What are the properties of Zinc in supplements? 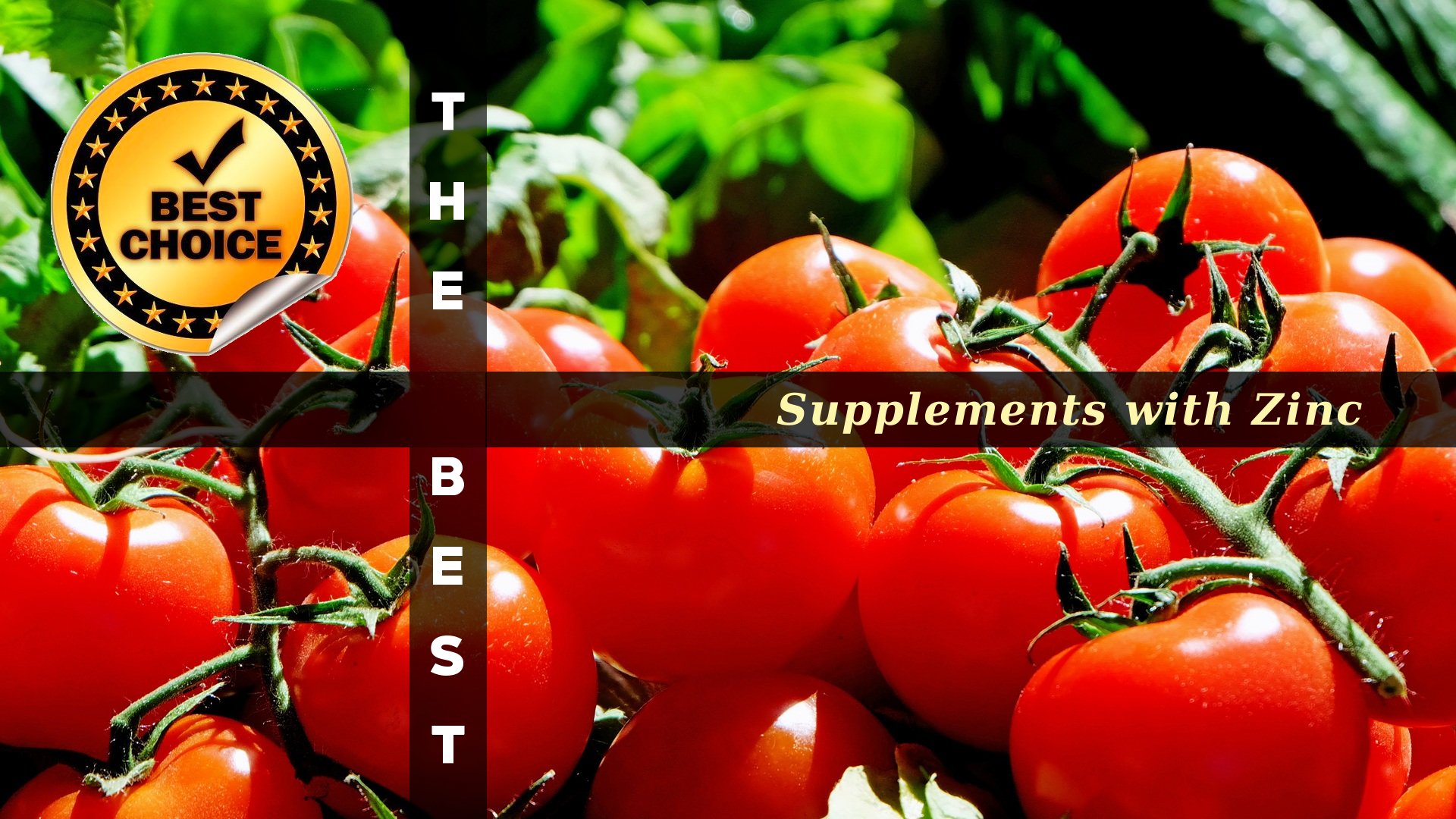 The properties of Zinc

Zinc plays an essential role in many biochemical pathways and participates in several cell functions, including the immune response.

The water-soluble zinc salts gluconate, sulfate, and acetate are commonly used as supplements in tablet or syrup form to prevent zinc deficiency and to treat diarrhea in children in combination with oral rehydration.
Zinc deficiency causes anaemia, growth retardation, inborn defects, poor wound healing, psoriasiform skin lesions, dermatitis and hair loss, poor glucose tolerance, diarrhea, loss of appetite. Zinc deficiency in the body is a direct cause of the formation of acne, so its presence is extremely important for healthy skin.

Zinc is a really effective testosterone booster and well-known aphrodisiac; zinc is a major component of oysters. It’s also essential for keeping your sperm healthy and responsible for a whole lot of bodily functions working properly. You can lose zinc through sweat so it’s vital to keep your levels topped up if you are into fitness – or any other activity that makes you sweat!

Zinc Citrate works with vitamins A and E to manufacture the hormones secreted by your thyroid gland. When combined with vitamin B6, zinc also aids in the production of pancreatic enzymes which enable your body to digest food. Proper digestion helps your body break down food more efficiently, preventing the likelihood of it being stored as fat.

Zinc citrate is an alternative compound with high zinc content, slightly soluble in water, which has better sensory properties in syrups. Zinc citrate, given as a supplement without food, is as well absorbed by healthy adults as zinc gluconate and may thus be a useful alternative for preventing zinc deficiency and treating diarrhea. The more insoluble zinc oxide is less well absorbed when given as a supplement without food and may be minimally absorbed by some individuals.

Zinc oxide is added to many food products, including breakfast cereals, as a source of zinc, a necessary nutrient. Some prepackaged foods also include trace amounts of ZnO even if it is not intended as a nutrient. As a food additive, zinc oxide is on the U.S. FDA's list of generally recognized as safe, or GRAS, substances.

Zinc sulfate is an inorganic compound and dietary supplement. As a supplement it is used to treat zinc deficiency and to prevent the condition in those at high risk. Side effects of excess supplementation may include abdominal pain, vomiting, headache, and tiredness. In medicine it is used together with oral rehydration therapy (ORT) and an astringent.

The references to scientific articles about Zinc are not meant to imply that any products treat, cure, or diagnose any disease or human condition. We encourage our audience to do their own research beyond the resources we have provided so your decision is as educated as possible.