What are the properties of Selenium in supplements? 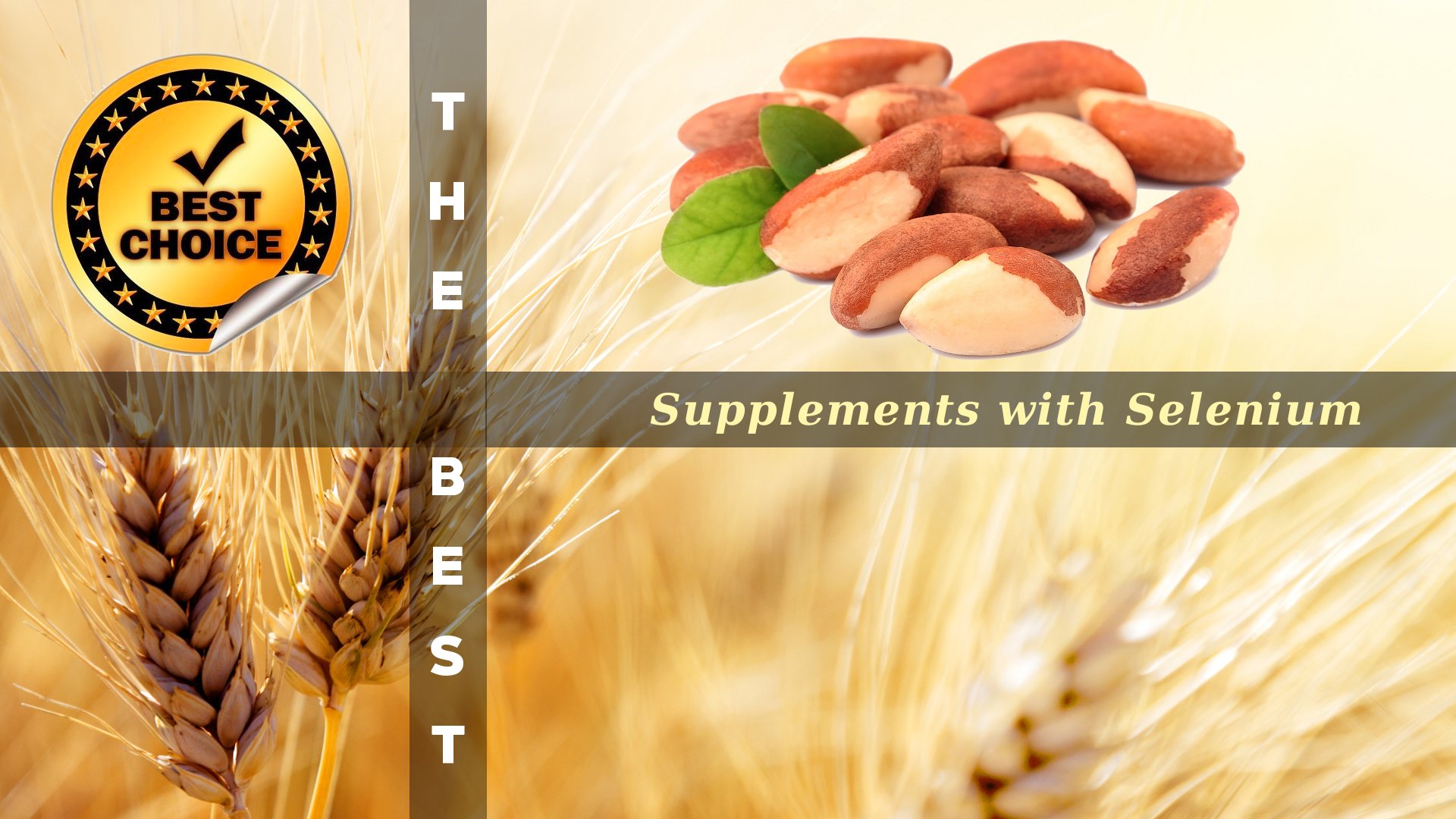 The properties of Selenium

Selenium is an ingredient in many multivitamins and other dietary supplements, including infant formula. It is a component of the antioxidant enzymes glutathione peroxidase and thioredoxin reductase (which indirectly reduce certain oxidized molecules in animals and some plants). It is also found in three deiodinase enzymes, which convert one thyroid hormone to another.

Selenomethionine’s antioxidant activity arises from its ability to deplete reactive oxygen species. Selenium and methionine also play separate roles in the formation and recycling of glutathione, a key endogenous antioxidant in many organisms, including humans.