What are the properties of Phosphatidylserine in supplements? 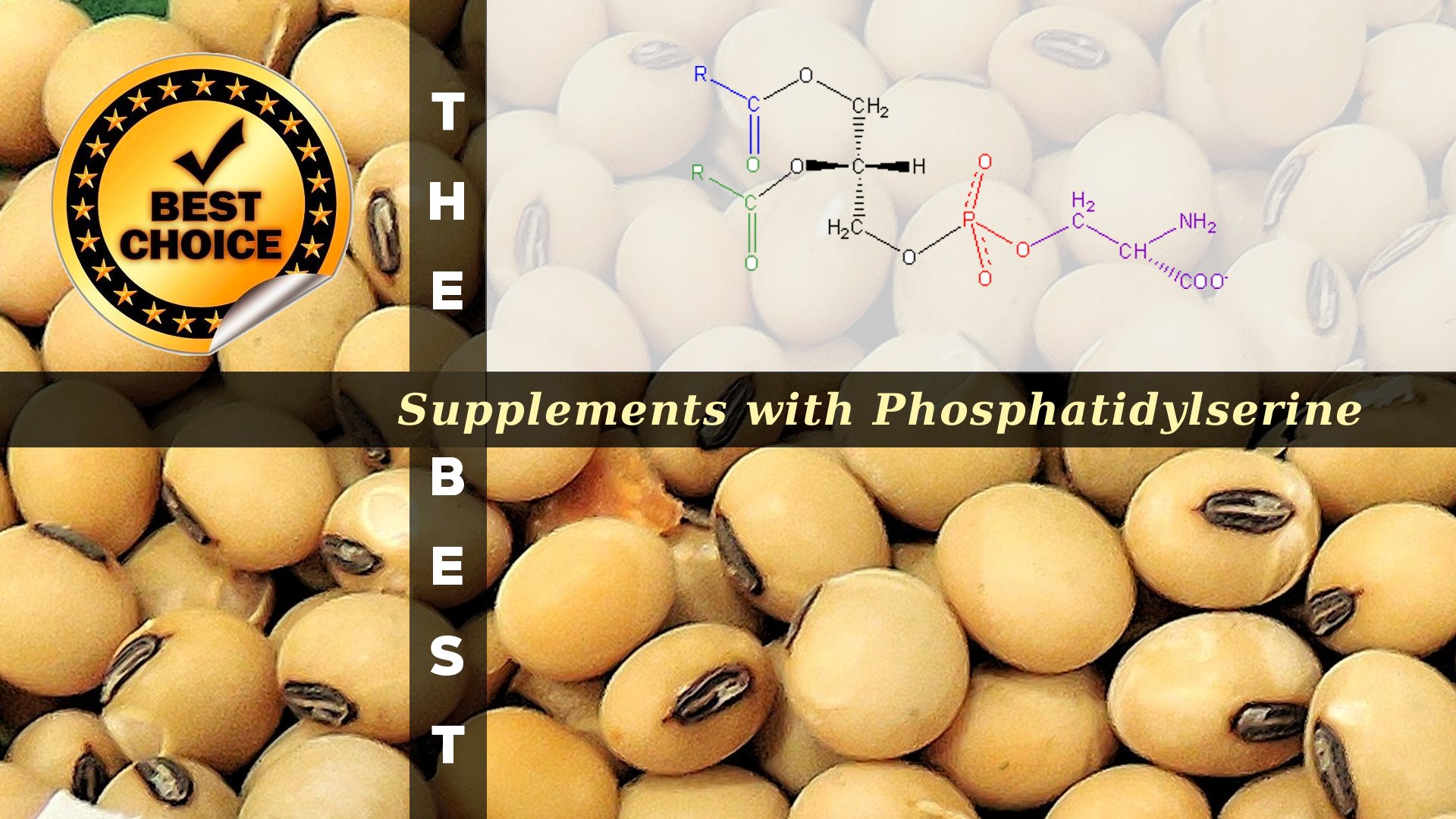 The properties of Phosphatidylserine

Phosphatidylserine (C13H24NO10P) – Speaking of ‘other’ omega-3 fatty acids, phosphatidylserine (PS) is one of them. It works with DHA to perform many essential brain functions and is linked to improved concentration, mood and short-term memory. PS appears to help function of neurotransmitters, enhance glucose absorption and simply ‘turn back the clock’ on the aging brain.
Phosphatidylserine is indicated in the treatment of cognitive impairment, including Alzheimer's disease, age-associated memory impairment and some non-Alzheimer's dementias.

Phosphatidylserine is an important chemical with widespread functions in the body. It's key in the maintenance of cellular functions, especially within the brain. There's a decent amount of literature showing its positive effects in elderly individuals both with and without cognition and memory impairments.
Phosphatidylserine has also been shown to improve cognitive function before a bout of exercise. By supplementing with phosphatidylserine, individuals may potentially be able to obtain better results from exercise (by staying focused and alert) and at the same time improve mood and mental function.
And for all of you struggling through calculus, supplementing with phosphatidylserine has been shown to increase cognitive function during math problems (faster times completing calculations and increased number of correct answers).
As mentioned above, phosphatidylserine can also blunt the cortisol response following aerobic activity. So, not only will you be able to answer the question, “What is the square root of 2 to the negative 9 plus 3 power?” without the use of a calculator, you'll be able to maintain your muscle mass! More about Phosphatidylserine on Stress Management Basics: Phosphatidylserine.

The references to scientific articles about Phosphatidylserine are not meant to imply that any products treat, cure, or diagnose any disease or human condition. We encourage our audience to do their own research beyond the resources we have provided so your decision is as educated as possible.