What are the properties of L-Tyrosine in supplements? 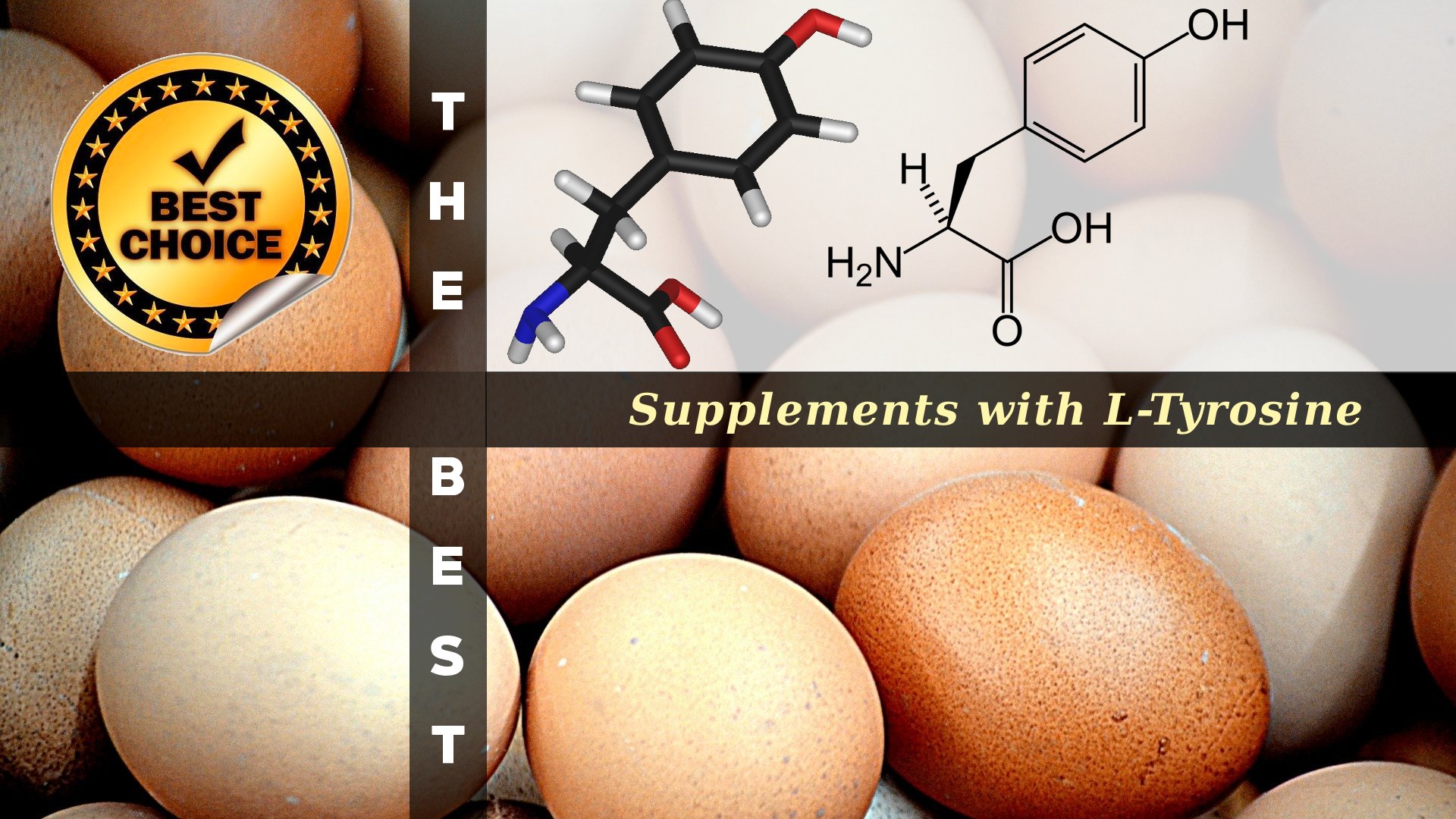 The properties of L-Tyrosine

Tyrosine (C9H11NO3) is most commonly used in protein supplements to treat an inherited disorder called phenylketonuria (PKU). People who have this disorder can't process phenylalanine properly. As a result they can't make tyrosine. To meet their bodies' needs, supplemental tyrosine is given.

The body uses tyrosine to make chemical messengers that are involved in conditions involving the brain such as mental alertness.

Tyrosine – greatly reduces your appetite and blocks the absorption of fat. What is more, it improves your immune system as well as increases your energy, which is produced from fat tissue.

Tyrosine is an amino acid that boosts the production of dopamine and noradrenaline – a pleasure chemical that helps you focus and increases mental allertness, while reducing the effects of stress and fatigue on the brain. It’s also a precursor to brain chemicals norepinephrine and adrenaline, both of which help mood, sex drive and energy levels. Tyrosine may help you stay calm under pressure too, and may even help you sleep better if you feel in the dumps.

The references to scientific articles about L-Tyrosine are not meant to imply that any products treat, cure, or diagnose any disease or human condition. We encourage our audience to do their own research beyond the resources we have provided so your decision is as educated as possible.